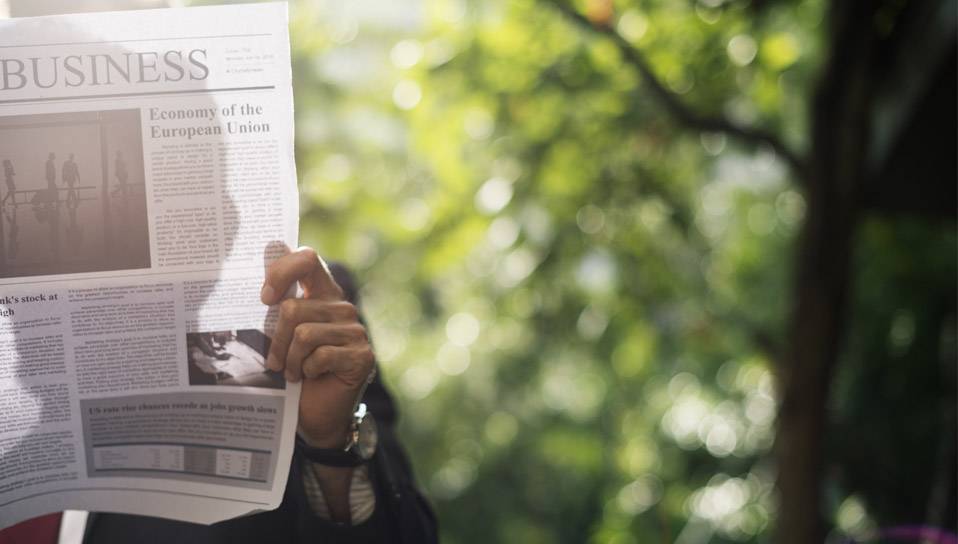 You can download the full version of this Actu-Eco below (FR).

# Next number of MEDEF Actu Eco will be published during the week of 4th September 2017. 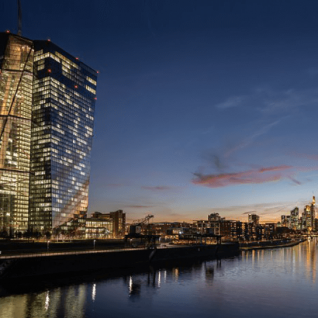 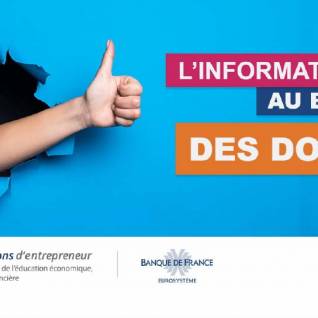 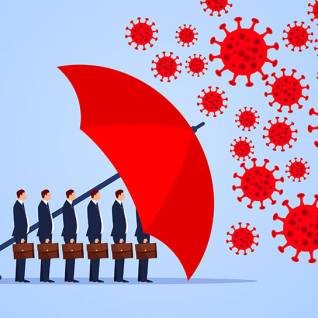