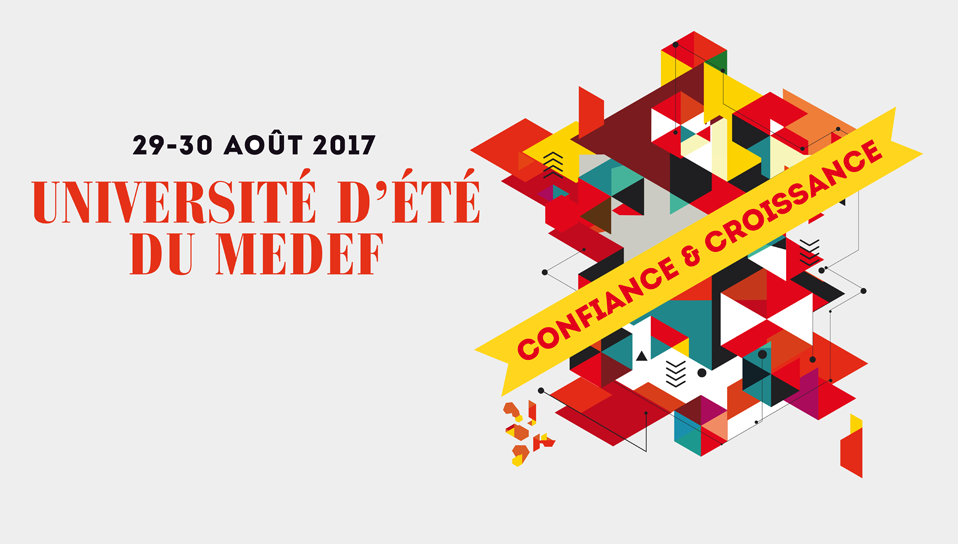 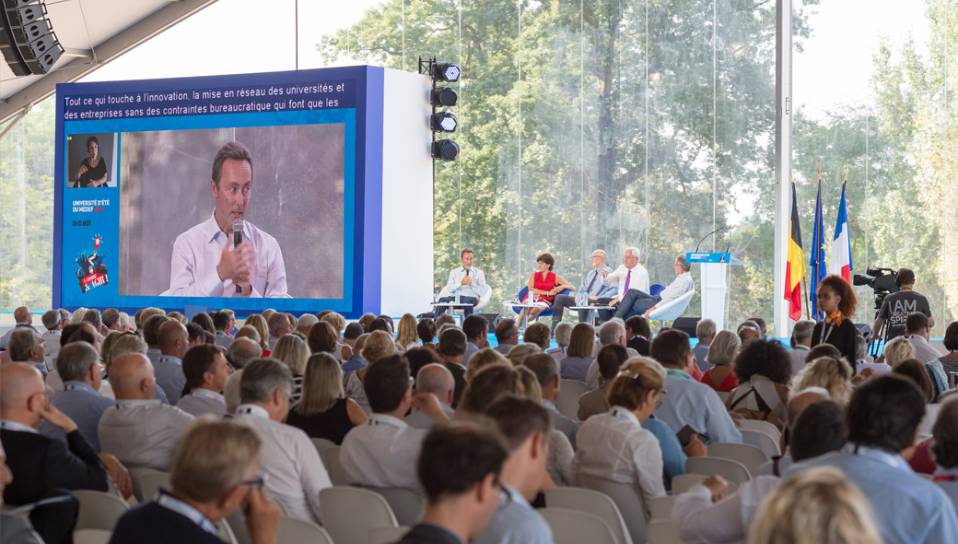 Confidence and growth, France is the future !

The world is changing, everything's shifting and transforming at an ever faster pace: wars, international terrorism, European doubts, the rise of populism, protectionist temptations, digitalization, radical climate change, and so on. In a world, full of disruption, we will clearly have to rethink our models and invent new economic principles.

When and wherever we look, the unpredictable becomes the norm, and expected victories turn into routs, how can we stay confident? How can we counter the negative effects of globalization and stop people being left behind? It's up to companies, but also governments and the authorities, to transform uncertainty into a competitive advantage, to educate and put in place the necessary safeguards to make globalization acceptable to all and ensure that it benefits everyone. Globalization is not dead! The world still needs goods and the future is open to invention.

The Internet of things, big data, cloud computing, 3D printing, artificial intelligence, robotics, self-driving vehicles, neurosciences, genomics, nanomaterials, renewable energies and telemedicine… In this new environment, France has many cards to play in order to build the future. But, to deal with these huge transformations, free up enterprising creativity and ensure France has a leadership role in the industries of the future, a radical change in method is necessary. We will have to reinvent the city, reinvent the school, reinvent the company, reinvent work, and enable the personal development of every individual.

“Confidence and growth, France is the future!” is the main theme for MEDEF’s next Summer University, planned on august the 29th and 30th. Strongly placed under the sign of optimism, realism and action, our Summer University will enlighten once again the taste and wish to go forward, to create your own business and the pride to be French.

In a world that is changing, let’s change France! 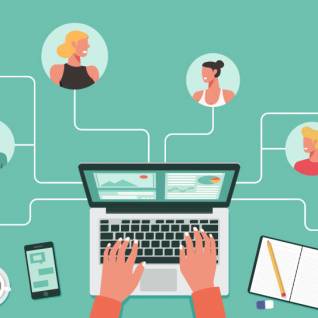 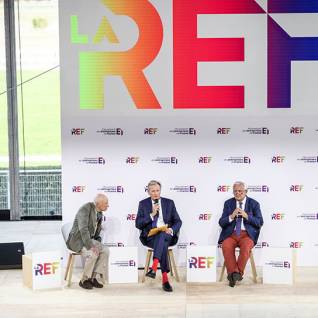 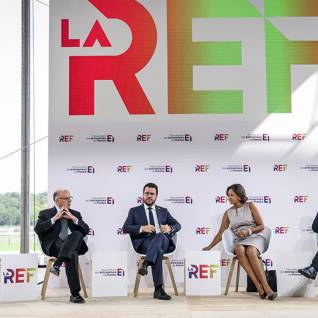