Sustainability reporting – Response to the consultation on the NFRD’s review 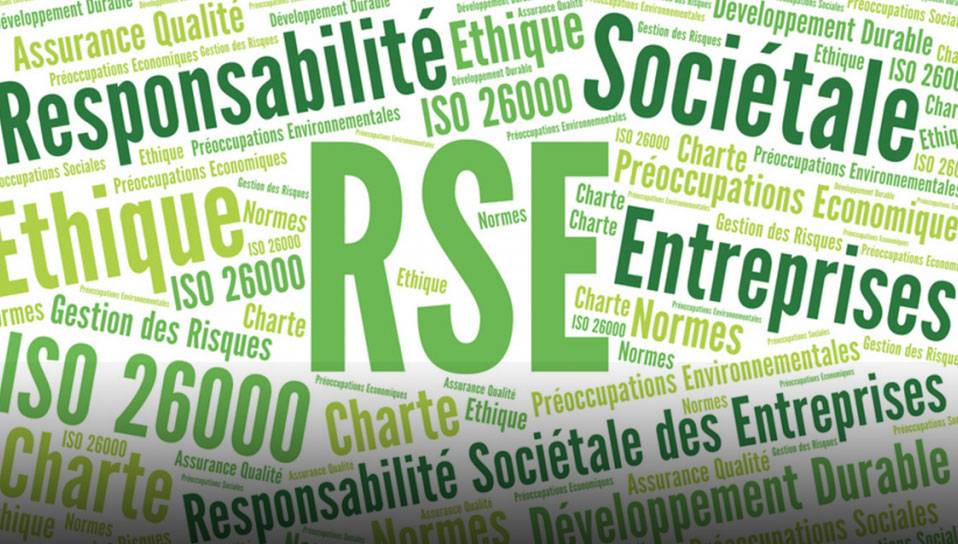 MEDEF has answered the public consultation on the review of the non financial reporting directive.

Indeed, MEDEF is in favour of creating a common European standard for non-financial reporting, in order to enhance the comparability of information for final users. To achieve this goal, MEDEF sets a number of principles the standard should respect to guarantee its usefulness and large utilisation.

Moreover, MEDEF asks that several dispositions that are mandatory in France are implemented in all member states. Therefore, MEDEF is in favour of making verification by an independent third party mandatory across Europe, under the same terms as in France. MEDEF also calls for publishing all necessary non-financial information in the management report to be made mandatory at the European level, as it is already the case in France. 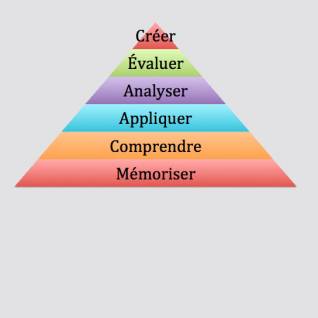 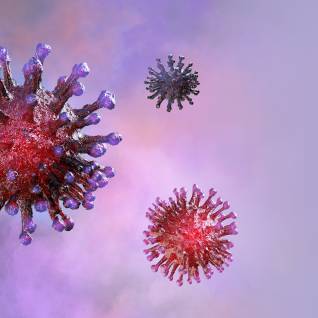 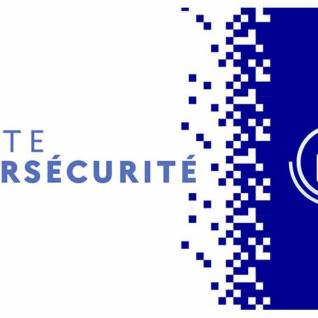 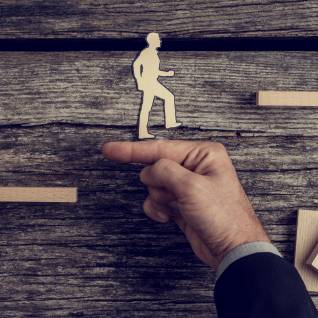