Today, Afep and Medef are publishing a revised version of the corporate governance code of listed corporations.

For the second time, a public consultation launched on a dedicated site collected and took into account numerous contributions, including from international stakeholders. A summary of the responses to the consultation produced by Professor Bertrand Fages, independently of Afep and Medef, will be
made public within the next few days.

Keen to engage constructively in the debate on the tasks of the company and the latter's contribution to the general interest, Afep and Medef have placed the tasks of the Board right at the beginning of the code. The code now states that the Board should endeavour to promote long-term value creation by the company at the same time as considering the social and environmental aspects of its activities, thus responding to the conclusions of the Notat-Senard mission.

The revised code also includes tighter non-discrimination and diversity requirements and takes greater account of CSR (corporate social and environmental responsibility). It recognises the importance of appointing employee directors within the companies that take strategic decisions within a group.

To further enhance the efficient monitoring of the application of the code, it is increasing the number of members of the High Committee on corporate governance (HCGE), which will now include more diverse profiles, and is enhancing its powers of sanction by giving it the ability to "name and shame".

This new version also addresses the deviations observed by the High Committee on corporate governance by imposing even stricter clauses relating to the departure of company officers (supplementary pensions with performance conditions and non-competition benefits).

The Afep-Medef Code is available on the following websites: 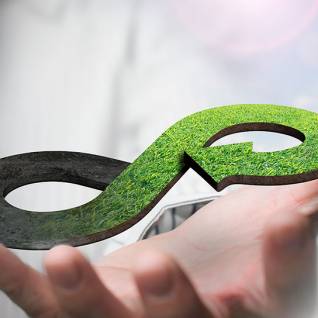 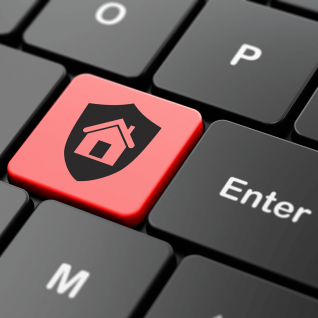 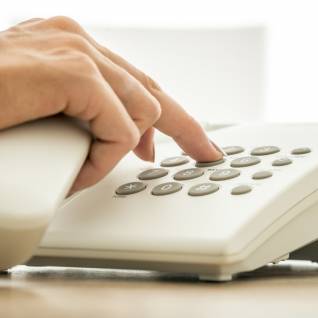 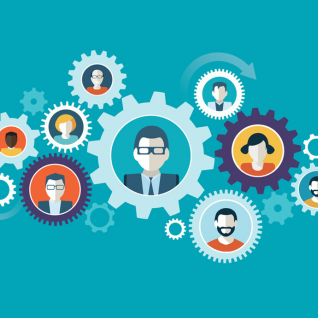