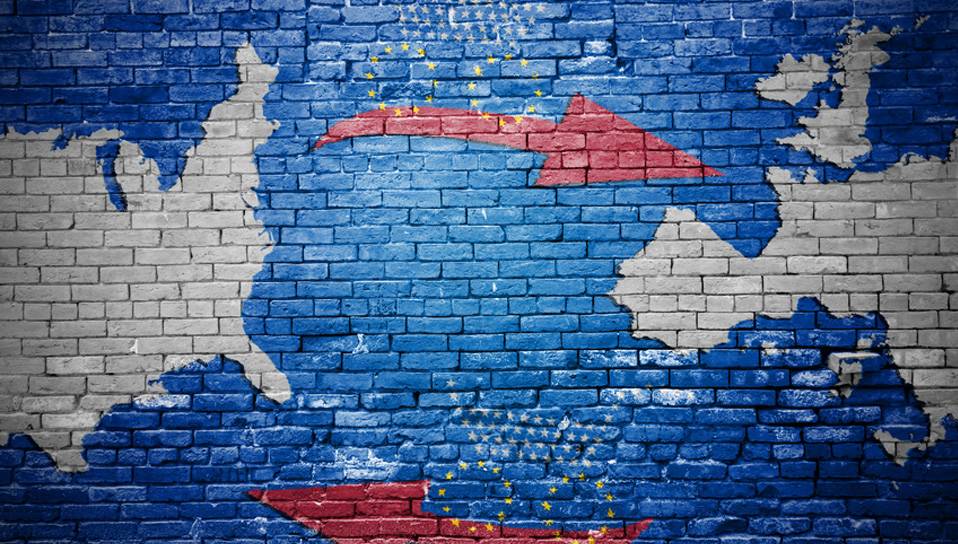 Cecilia Malmström, EU Trade Commissioner, and Michael Froman, United States Trade Representative (USTR) will meet on 22 September to review the progress of the trade negotiations between the European Union and the United-States (called TTIP - Transatlantic Trade and Investment Partnership).

In view of this meeting, Medef’s President, Pierre Gattaz, and his German counterpart, Ulrich Grillo, wished to remind, through a letter addressed to Ms. Malmström and Mr Froman on 15 September, the strategic, economic and trade importance of the TTIP for French and German companies, and for the EU in general.

They highlighted the urgency to quickly obtain concrete results within the frame of the negotiations, for instance for SMEs which suffer the most from tariff and non-tariff barriers still remaining on both sides of the Atlantic.

Moreover, Mr Gattaz and Mr Grillo recalled the importance of advancing the negotiations on regulatory cooperation in a way that respects the legitimate right to regulate of the two economic areas in the public’s best interest, and without weakening our social and environmental standards.

Finally, they encourage to continue the debates in the energy field, and called for a quick start of negotiations on public procurement, a clear priority for European companies in these negotiations. The Presidents did not hesitate to mention the French and German companies’ difficulties in accessing markets in the United States, for instance because of local content requirements in the US tenders. 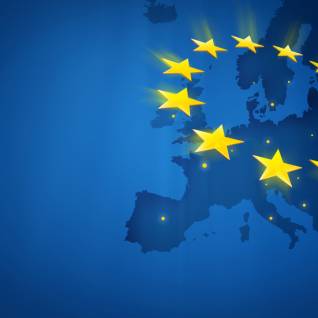