Home Who are we Le MEDEF à l'international

Who are we MEDEF internationally

Our missions in Europe and worldwide 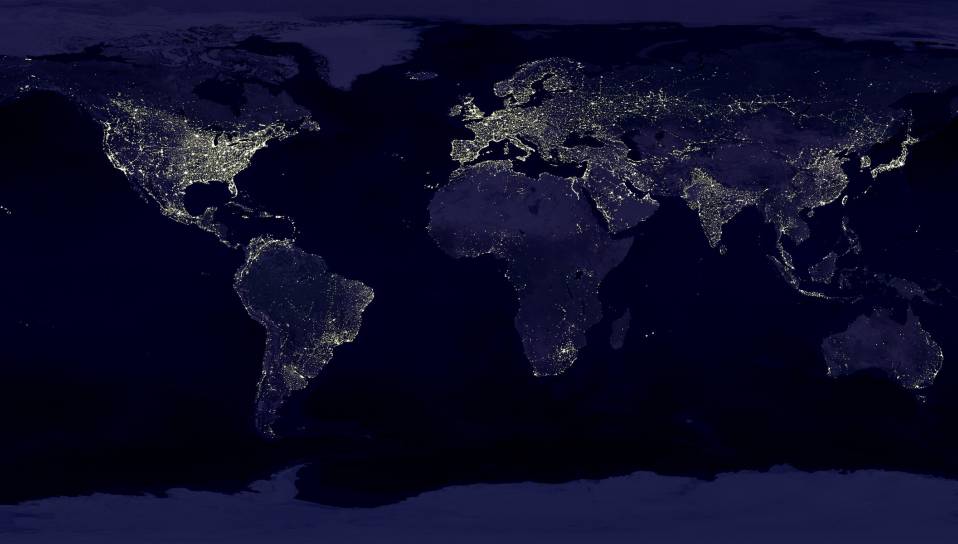 “Never has globalisation been blamed so much as a cause of the problems of identity and the social and economic difficulties that are sweeping our countries (deindustrialisation, the brain drain, mass unemployment, etc.). The rise of protectionism and the challenge made against globalisation means we need to move decisively towards a model of growth that will secure the adhesion of the French, our businesses and the different parts of the country to globalisation.

Globalisation that is well-balanced and fair in fact provides fantastic sources of growth. Globalisation is the fastest lever for creating growth and jobs. And France has strengths which are acknowledged around the world. Our know-how and our talent are still valued and often expected by our international partners.

Let us be winning players in Europe and internationally, foster “playing as a team” and ensuring that French talent is seen in the world. France is expected to play its role in the world. We have the ability to become a first-rate influencer on the international scene by making business central to our foreign policy. The future remains to be invented. It is now the time to act.”

Pierre GATTAZ, President of the MEDEF

> Meetings with public and private decision-makers around the world. 26 heads of state and government received by the Medef in 2016
> Bilateral meetings of the Regional Presidents with their European counterparts
> A turnkey programme of meetings in Brussels (and Strasbourg)
> Exchanges of experience with French firms located in international markets (MEDEF International)

> Meetings with the Ambassadors of France, foreign ambassadors holding office in Paris and the decision-makers of the development banks
> Proposals of strategies to implement within firms to combat corruption and to turn our obligations in the ethical field into real competitive advantages (e.g. in the criteria for the award of public contracts)
> “Task Forces” bringing together all the actors of a sector to form French export offers (sustainable city, agri-food, health, digital, renewable energy,etc.) – MEDEF International
> Various seminars on International Trade and European commercial policy
> Morning globalisation sessions with external trade advisors

> 11 delegations chaired by Pierre Gattaz in 2016: The United States, Switzerland, Belgium, Morocco (twice), Germany (twice), Côte d'Ivoire, Israel/Palestinian Territories/Jordan, the United Kingdom, China
> 25 delegations of business leaders per year to understand the markets’ needs, refine your strategy, promote your expertise and your know-how with key opinion leaders and clients (MEDEF International)
> “Together in China” delegation of business leaders in China (next edition in the autumn of 2017)

Promotion of industries and companies & attractiveness of the country

> Organisation of delegations abroad to promote the expertise and know-how of Task Force actors (“Sustainable city”, “Agri-food”, “Digital” and “Health”) with key opinion leaders and clients.
> The Innovation Prize of the Franco-Chinese Teams of the France China Committee (objective: highlight and reward innovative projects of excellence developed jointly by bicultural Franco-Chinese teams)
> “Collaborative exports” sector meetings with the OSCI

MEDEF International makes available a private network and public network to French and foreign businesses, to assist in ensuring the progress of their international development projects.

With 80 geographical or sector business leader advisors, MEDEF International carries out more than 180 activities per year, in France and worldwide for French businesses.

Initiated and supported by the MEDEF, Stratexio is an initiative dedicated to the leaders of innovative, already exporting businesses.

Its objective is to identify and overcome the factors limiting their internationalisation, in order to help them go further and more quickly in their global development.

The France China Committee is one of the main actors of Franco-Chinese economic diplomacy. It has worked for almost 40 years for the development of economic relations between France and China, for its members and through its collective activities in favour of French exports.

The France China Committee thus promotes French exports and the results of Franco-Chinese cooperation to the Chinese authorities at the national and local levels and with Chinese public sector and private sector companies.