Home Who are we Commissions et comités "transverses"

Who are we Thematic units and boards

The thematic units around which MEDEF's work is structured. 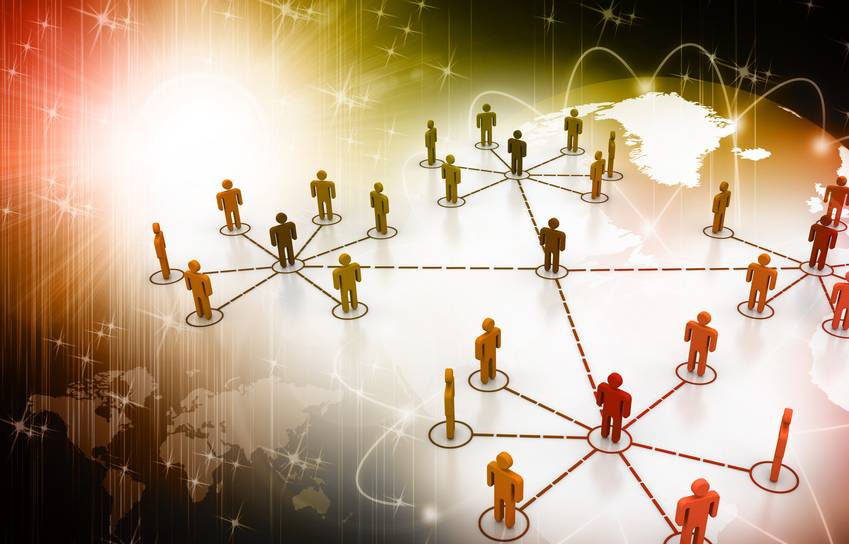