The project for a Global Environment Pact progresses 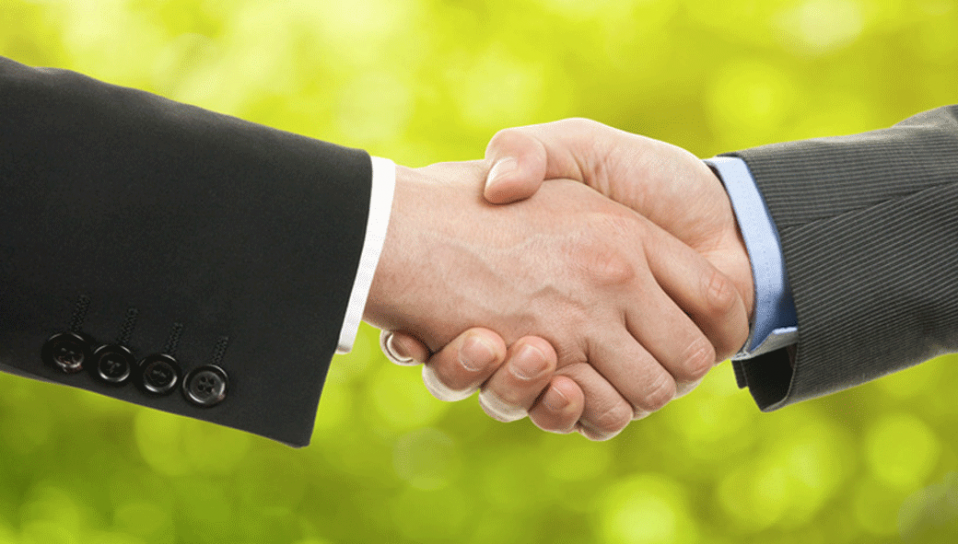 The « Club des juristes », a network of international experts, redacted a preliminary draft for a « Global Environment Pact ”, which was presented during a conference in La Sorbonne. Among the attendees were Laurent Fabius, Anne Hidalgo, Nicolas Hulot, Arnold Schwarzenegger, Ban Ki Moon and Emmanuel Macron.

The text, which contains 26 articles, reminds “the urgency to tackle climate change” and “the need to ensure, while using natural resources, that ecosystems are resilient and continue to provide essential services, thereby preserving the diversity of life on Earth, and contribute to human well-being and the eradication of poverty”. It claims in its first article “the right for every person to live in an ecologically sound environment adequate for their health, well-being, dignity, culture and fulfilment”, an in the second article, the duty for “every State or international institution, every person, natural or legal, public or private, to take care of the environment.”

Non-State actors and subnational entities are concerned by the 14th article of the Pact, which states that “the Parties shall take the necessary measures to encourage the implementation of this Pact by non-State actors and subnational entities, including civil society, economic actors, cities and regions taking into account their vital role in the protection of the environment.”

In his closing speech, the President of the French Republic has also mentioned many times the importance of economical actors and evoked the necessity to carry on the simplification efforts. 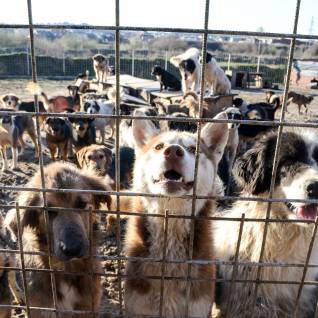 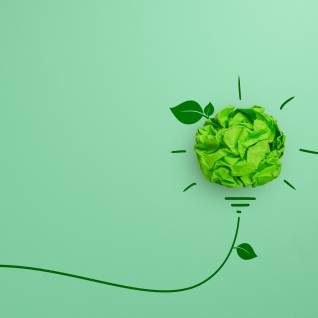 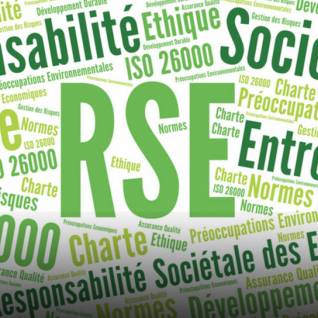